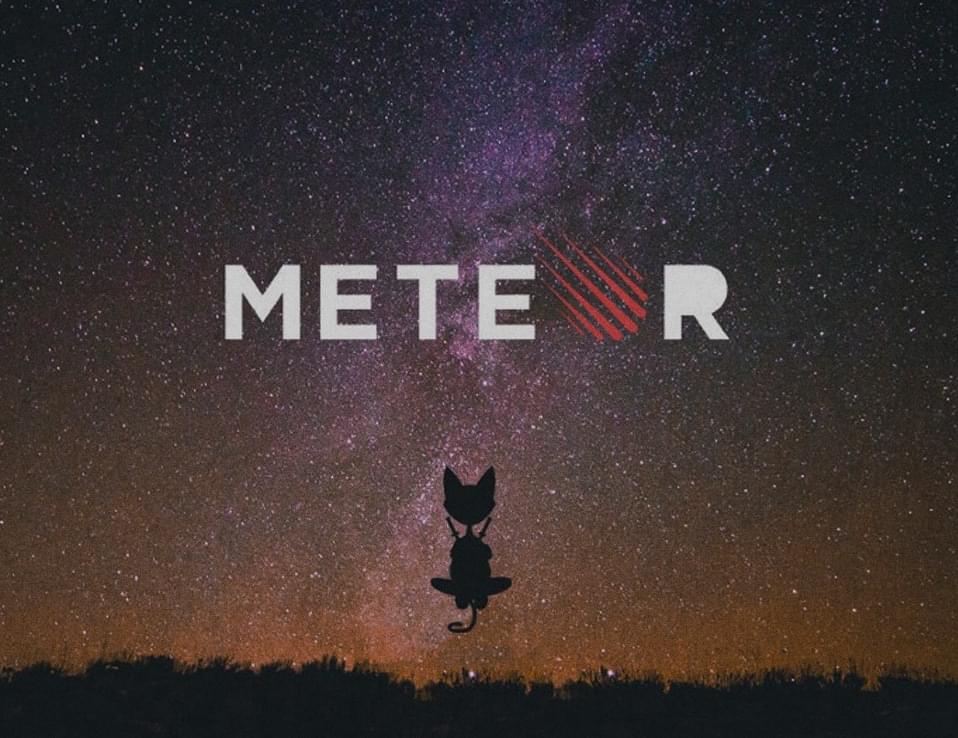 Why do we go in the Meteor direction and we want to be like Ninja in it.

Since the beginning here in Cat in Black we are trying to find new, inspiring solutions both in terms of design and technology. Worldwide Year 2015 began and ended with a very dynamic development of technology. This is all connected with solutions such as Docker and ReactJs that emerged in 2014, through which the world of IT fastly redefined the way to create applications and interact with them.

New standards and expectations inspired us to seek alternative solutions for Rails, (that for many years have been our flagship tool of work) which will become an inspiration for us and improve the speed of the development.

Over a year ago we began to explore solutions based on JavaScript. This is how began our adventure with z NodeJs and ExpressJs based on it. We made several internal projects, and the very positive experience we have gathered cleared our path and heightened desire for further development in this direction. That’s when we came across Meteor. At first glance, the modest-looking, let’s call it, framework turned out to be a real “monster” with a huge potential.

OK, but What is all the fuss about?

Meteor history dates back to 2011. That time known as Skybreak, was taken care of in one of the best startup incubators — YCombinator, quickly gathered a growing group of supporters. Currently, millions of dollars in funding that the technology received in 2015, contributed to a huge development leap and ensures that for many years it won’t disappear from the market. We do not want to pull out the far-reaching conclusions, but Meteor has a great chance to become an unbeatable solution for creating websites and applications, including those for mobile phones.

Meteor operates in real-time, fully dynamic and presents content to customers immediately after making changes on the server side, or changing content. Everything is done without reloading website on the client side. Meteor allows at the same time in a much easier way to create first prototypes of applications, and then full-fledged projects. It gives great support to the process of creation, as well as the further development. Fits perfectly in conjunction with the Customer Development methodology. Then there are also a large community, a huge scalability, and speed of the development.

On our domestic Polish market, it was hard to find a company that, despite our already gained experience would be willing to implement solutions based on new technology, this is why our first client which decided for this solution was a client of the United States — Tecma, which thanks to the IWW Digital Agency we support for a long time. In exactly 80h we were able to prepare for him fully working prototype of internal customer relationship management portal, invoicing system, file repository, and a customer communication system. The creation of the prototype resulted in greater interest of customers, and then translated directly into business results. It gave us and our business partner IWW green light for further application development.

While working on the portal, we also came up with the idea of creating your own startup —Tap To Speak. Our head office is located in one of the most modern buildings in Lodz, which is Technopark. It is here where the young companies grow and interesting (not only scientific) conferences are conducted almost every week.It inspired us to an idea. We wanted to create a solution, a web application that helps people in conducting conferences and making contact directly with the audience by using their own smartphones. We wanted to use them as microphones and in such a way to transmit sound directly to the conference room sound system. All based on the growing WebRTC. — if you want to know more about that project, please visit taptospeak.com for more information.
Two people have worked on the application and the total time to create a prototype that could be tested in “combat” conditions took less than 90h. Thanks to the efficiency and quality we managed to get the first place in the best of Lodz startup contest, held by the largest business accelerator in central Europe — Business Link.

Creating a working prototype within a short time, while using Rails, PHP, or Java would not be possible, especially due to the required reactivity views between supporting the event and the audience.

How important is the experience

After several other projects were ready for commercial use of the technology. Convincing customers, through a reliable argumentation and giving examples, also on the native market, was no longer a problem.Many companies and other agencies began to cooperate with us just because of the Meteor. Wherever the use of other technologies resulted in failure, we could quickly step in with the solution and lead the client out of trouble.

TTechnology
Read more
Last year, Gartner released a report predicting what technologies will be at the forefront in the coming years.…
TTechnology
Read more
They say that two heads are better than one. So it's no wonder that many software companies are starting to take a friendlier look at software development techniques in pairs. Two people work together on a single block of code - one is the driver, the other the navigator. The driver in this process is responsible for carefully developing the code, and the navigator's job is to review and focus on the roadmap. Much research outlines the very big advantages that affect the increased productivity and the security and robustness of the software produced. But is it true for every issue?
PProgramming
Read more
The behavior of Internet users is changing, trends and habits are changing. Mobile devices have burst into our…
This website uses cookies for statistical, analytical and marketing purposes, including researching your interests and matching them with advertisements on other websites. You can specify in your browser the conditions for storing and accessing cookies. More ACCEPT
Privacy & Cookies Policy